THE CASTLE OF SANTA ÁGUEDA, ONE OF MANY EPISODES IN THE HISTORY OF MENORCA!

The castle of Santa Águeda, one of many episodes in the history of Menorca!

A little history and origins of the Castle:

From 903 AD, the Balearic Islands were conquered by Isam al-Khaulani (Iṣām al-Ḫawlānī), the first wali of the Umayyad Muslim dynasty in the Balearic Islands. From this moment on and until almost 400 years later, when Menorca would be conquered by King Alfonso III who would disembark in the port of Mahon on the 17th of January 1287. St. Anthony's Day, patron saint of the island and a public holiday here in Menorca.

The castle was built by the Arabs on top of a Roman "castrum" (fortification or military camp), when Menorca (Manûrqa) was part of the Caliphate of Cordoba.

The total of the castle consisted of three enclosures and an area of approximately 6 hectares, 1,800 metres of walls and 37 towers, of which a dozen are still in good conditions. The exact date of construction is not known, but we know that the three enclosures were independent, but connected between them! The first two were built during the 10th century and were renovated during the following centuries. It was probably completed in the early 13th century.

The function of the castle was to control the territory, especially the ports on the north coast (Sanitja, known by the Romans as Sanissera, a port founded by them on their arrival on the island and about which we will talk in another blog). When choosing its location, its proximity to the capital where the political power was located was taken into account. So in case of emergency they had a place to take refuge. Its large dimensions served as a refuge for all the rural population in the surrounding area as well as a permanent place for the accommodation of troops. During the first years of the Catalan conquest it continued as the main military fortress of the island, although at the beginning of the 14th century the fortresses were moved to the fortified cities with access to the sea and the castle progressively fell into disuse. In 1343, Peter IV of Aragon ordered its destruction.

How to get to Santa Águeda, location

The castle of Santa Águeda (originally Muslim, Sent Agaiz), is located in the municipality of Ferreries, located on top of a hill called Santa Águeda at 264 meters above sea level. It is the third highest point on the island of Menorca. In the previous blog, we commented on how to get to Ets Alocs... to get to Santa Águeda it is the same route, but until you reach the Rural Schools of Santa Águeda (it is well signposted) where you have to leave your car, although the parking is very limited (no more than 4 cars). From this point you have to go up a little more than one kilometre on a path where you will find different sections of the Roman road (it is not complete but the path is suitable).

If you come on holiday to Ca s'Arader, www.casarader.com , we would love to recommend this place (not in the middle of summer, if it is not a day that is a little cool), its views are spectacular to the north coast, lighthouse Cavalleria, Monte Toro ... 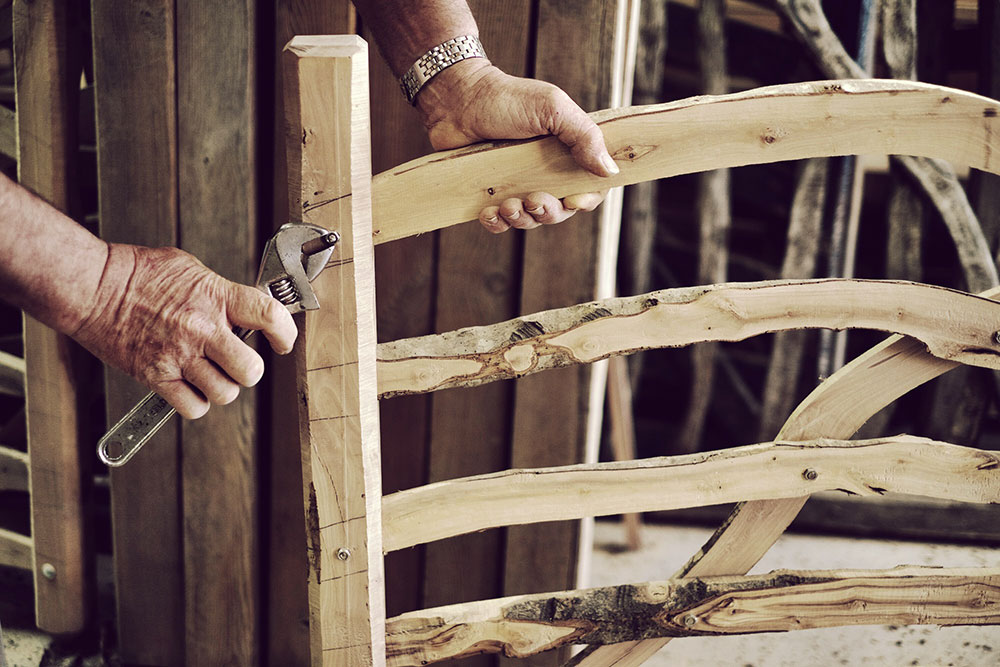 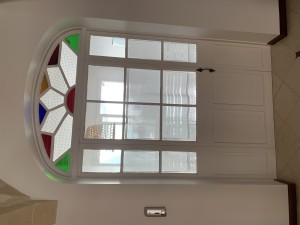